Blinded by the Buzz? 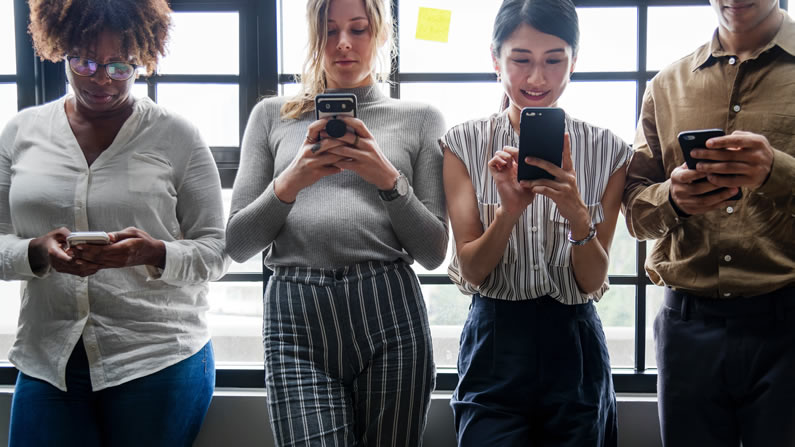 In all the buzz over social media, have you abandoned email marketing? Is this smart?

According to a recent survey by the McKinsey and Company, no!

Another survey by HostPapa discovered that 75% of all adults say email is their preferred communication method, even among the 18-29 group.

So while all that tweeting and posting is boosting your brand image, it’s apparently not gaining you the customers you could be reaching through emails.

It’s easy to do and effective. Every mobile device receives emails immediately. Emails send a direct message to your target market. And viewers check them frequently from wherever they are.

Go to any coffee shop and you’ll see scores of people hunched over their smartphones scanning for messages. A quick offer like “text us your email address and we’ll give you 10 percent off your next purchase” will grab their attention and move them to action.

A word of caution, though! Email skimmers move quickly. So make sure your message looks good on a mobile device. A muddy image could backfire since the survey also noted 70 percent of consumers will unsubscribe from your emails if they look bad on a mobile device.

How Often Should You Use Email?

Optimize it! Leverage it! Send it frequently. Don’t ignore your email list in favor of social media. In 2012, the Pew Internet and American Life Project showed most people check their email every day.

So this is an opportunity to keep your brand top-of-mind. And to be certain your emails don’t get overlooked by consumers, make sure the subject line focuses on their needs.

What About Social Media?

Should you abandon social media? Again, no! It’s important to realize a mix of messaging is needed.

And the tone is different in each channel. On Facebook, people want to feel connected to your brand in a social way. On Twitter, they’re looking for quick news updates. And your emails provide opportunities for quick product information, point-of-sale and discount offers.

According to NBC News, a recent IDC Facebook survey found that nearly 79% of people surveyed checked Facebook from their cell phone within the first 15 minutes of waking up – and about 14 times per day.

Plus, 7,466 Android and iOS users in the U.S. between the ages of 18 and 44 spent nearly two and a half hours every day on their smartphones. And the most frequently used application on that smartphone was Email, followed by Facebook.

So, don’t throw one channel out in favor of another. Combined, they equal smart marketing.